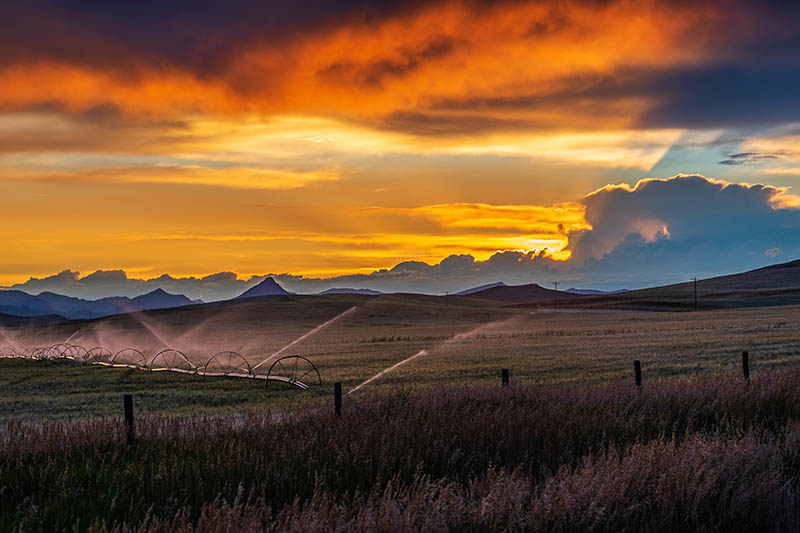 Posted at 04:54h in Uncategorised by peritusadmin

Overview:
PeritusAg was contracted to determine the suitability and viability of crop production in the Hughenden region, with a focus on soil, water and climate, and to quantify those most likely to perform from both a production and economic viewpoint.

What we did:
The purpose of this review was to identify crops that have the potential to be grown in the region. This included examining potential water sources, climate, soil types, suitability of various crops and undertaking a gross margin analysis of high potential crops within each crop class. We investigated the four sources of water for crop production in the region, namely rainfall, artesian water, flood harvesting and irrigation scheme water. A review of the region’s climate focused on rainfall, humidity, temperature, evapotranspiration and climate change. A detailed analysis of CSIRO soil data was undertaken with four soil types deemed suitable for irrigated agriculture. PeritusAg also examined various crops, including grains, food legume, cotton, hay, vines, fruit and nut trees, and horticultural produce, for their suitability and viability.

Results:
We found the irrigation scheme water would be the main basis for developing an integrated irrigated farming region but would need to be supported by maximising the other three sources to be considered sustainable. Rainfall in the region is considered highly variable and some years dryland cropping will be unviable and result in significantly higher water use. Temperature ranges will limit the potential for some crops to be grown either due to high summer temperatures or chill damage and frost in winter. The impact of climate change on the region is not considered to be significant in any given year but the cumulative impact of year on year change may be significant in the long term. The range of soils will enable a wide range of both irrigated and non-irrigated crops to be considered, using lighter soils for high-value irrigated crops and heavier soils for dry land crops. We created a list of more than 20 crops suitable for production in the region and suggested additional assessment using in-region crop trials, market access, production windows and further gross margin analysis.